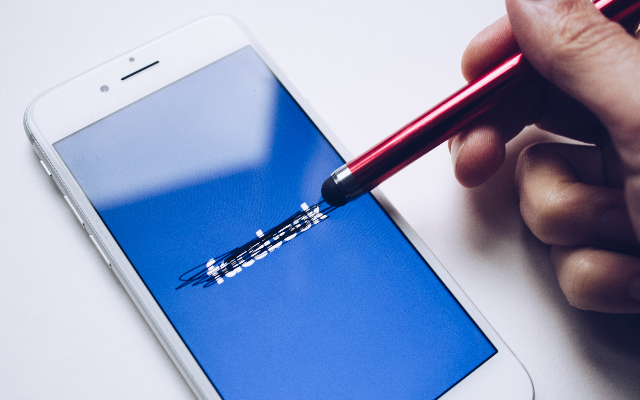 New research from the Australian Catholic University and the University of Queensland has found a short-break from Facebook can significantly reduce a person’s level of cortisol – a key hormone related to stress.

However, study participants also reported lower feelings of well-being after quitting the social media platform – excited to log back in once the test period concluded.

“This type of active Facebook use is associated with greater social connection and well-being,” she says, suggesting mixed results could indicate that temporary breaks from Facebook – rather than complete – are likely best for overall health.

“There are pros and cons to taking a break from Facebook,” Tobin says. “Further research is needed to understand when and for whom a break might be beneficial.”

The study participants, which included 138 active Facebook users, were either instructed to give up Facebook for 5 days while the other group continued to use Facebook as normal. Stress and well-being, as well as salivary cortisol, were measured before and after the test period. Those in the ‘no Facebook’ condition experienced lower levels of cortisol and life satisfaction, when compared with the ‘normal Facebook’ group. 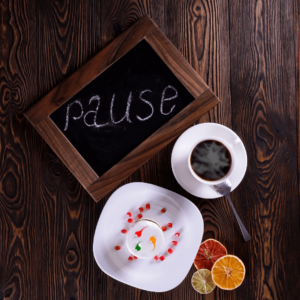 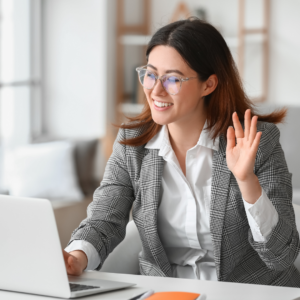 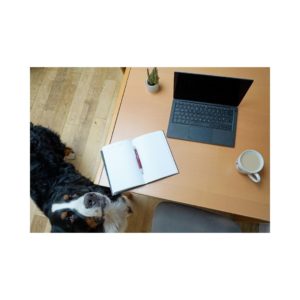