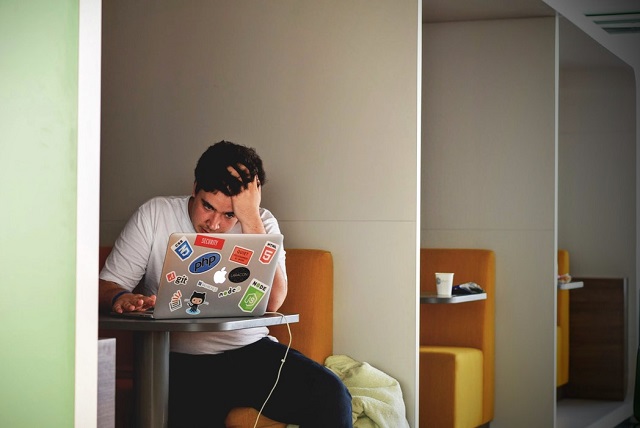 When it comes to explaining a redundancy on the job hunt, the experts say that covering off this detail in a cover letter, a resume and an interview is the way to go and in this article we look just at the cover letter.

Career coach and expert resume writer, Karalyn Brown, says a brief line is all that is needed to cover off on a redundancy in a cover letter. “Employers don’t need a lot of explanation they know there’s a financial crisis.”

Ms Brown said what was important was that job applicants used the correct terminology and made it clear that it was not “just them” who were made redundant.

Howard Searle, director of recruitment company Career Path Pty Ltd, said that while many employers “skim read” or ignore the cover letter, it is important to create the right initial impression – “just in case.”

“Keep the cover letter neat, succinct and correctly spelt and punctuated. Don’t overload it with details of your redundancy as it sounds apologetic and starts the process ‘cap in hand’. Be self-assured and convinced of your value,” he said.

Rob Davidson, founder and joint managing partner of Davidson Recruitment, said job hunters should be thinking about the person who would be reading their cover letter.

“People are going to be wading through more CVs and cover letters than ever and are more likely to be under resourced themselves, so it’s important to be brief and to the point,” Davidson advised.

He said the cover letter should include why the individual wanted the job, why they believed they were suited to the job and two to three bullet points regarding relevant previous achievements.

‘[Applicants] also need to be honest about having been retrenched and refer to the numbers of staff who were retrenched with them to indicate that it was a broad based redundancy and not a reflection on their performance in that position.” 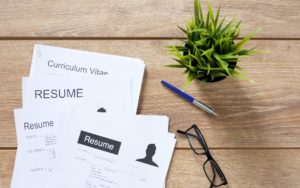 How to format your resume – Australian style 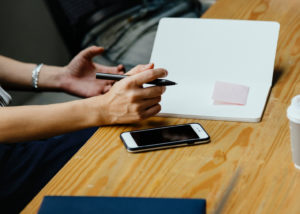 Why are cover letters important? 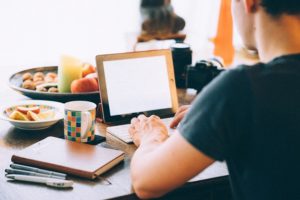 How to write a killer cover letter