Home/ Career Advice/Started a new job? Here’s how to make a good first impression on your colleagues

Started a new job? Here’s how to make a good first impression on your colleagues 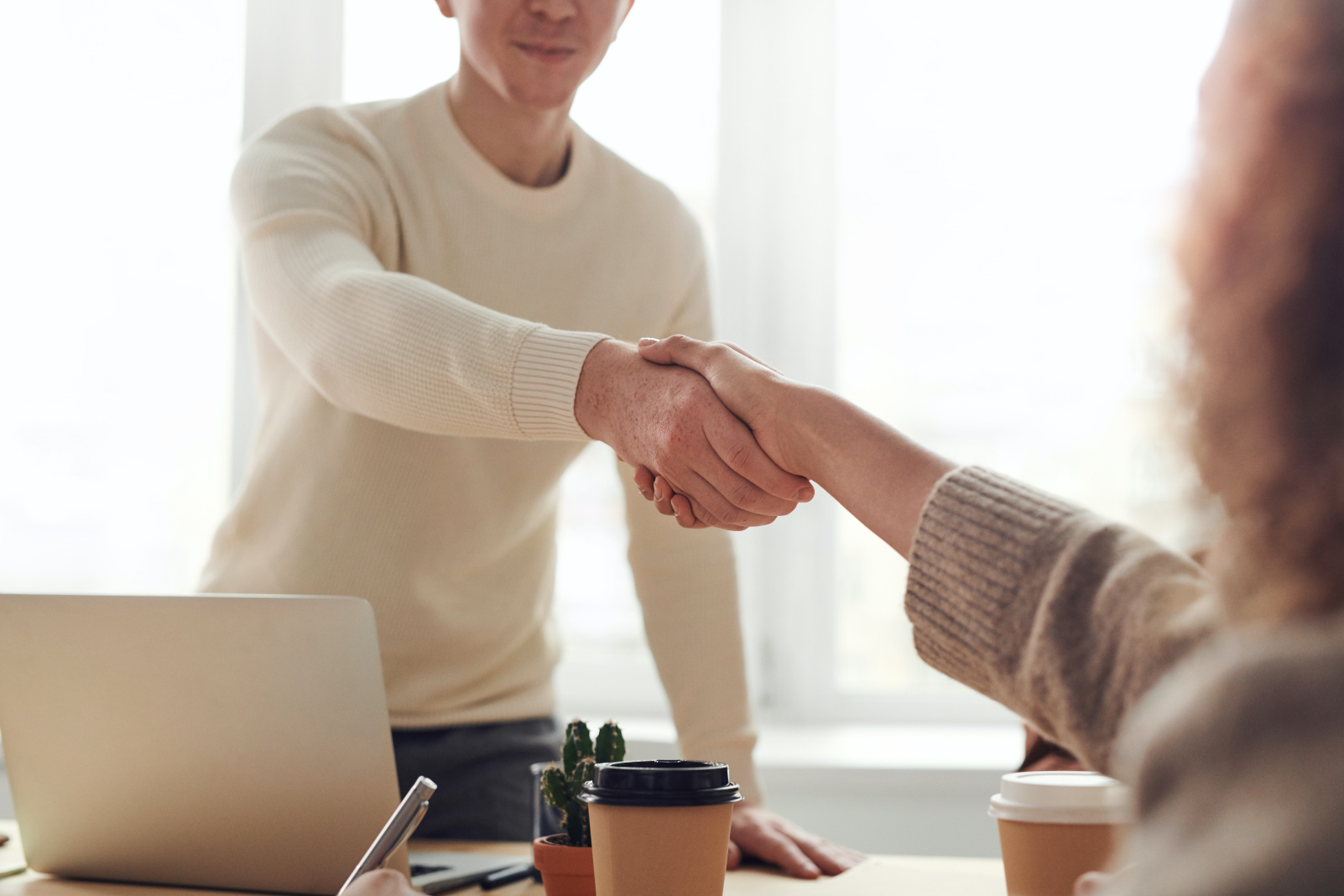 The first day on the job can be filled with a lot of emotions, in particular, excitement and anxiety. You want to make a good first impression, but you do not want to go overboard with what you say and do.

You also want to take notice of when people leave the office. Say, for example, the office is open until 6 PM, but you see people leaving around 5:30 PM or so. They might have been allowed to leave early. The point is not to join in the caravan. That is not going to bode well when your boss finds out. Stick to the time clock and punch out when you are supposed to. Worry about the special privilege later.

2) You might not like this part, but you do need to dress for the role. Some people say, “dress for the job you want, and not, for the job you have”. I would agree with that 100%. People are going to be judging you six ways from Sunday on how you look. Do you want to be, as the newcomer, the hot office topic of the day? It will happen, trust me.

What if the job code is a little more relaxed?

You can start relaxing your dress once they have gotten to know you better. Someone, maybe the boss, might come up to you and tell you to dress a little more comfortably. Listen to your boss if he or she tells you to do that.

3) You should start your first day with as much of a positive attitude as you can muster. I say that because some people might not sleep as well the night before. They are anxious and wake up on the wrong side of the bed, so to speak. You still have to present the idea that you are well-rested and in a good mood, even if you are not. There are a lot of wrong conclusions that could be drawn from your mood if you do not. 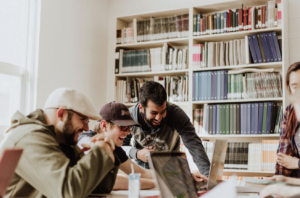 How to keep yourself happy at work 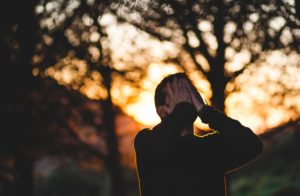 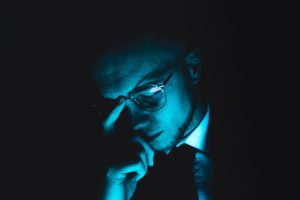 How to handle new job blues