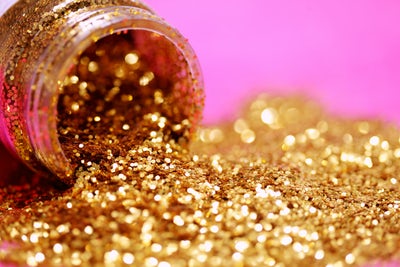 Assuming you can live on less pay that you take home every week, there are compelling reasons to consider using some, or possibly all of the surplus to salary sacrifice into your super. While your boss may have mentioned something to you about it, salary sacrificing is simply a form of salary packaging that most employers tend to offer.

Given the complex rules around salary sacrificing, most employees should consider some guidance, from either a financial adviser or their in-house salary packaging team, assuming there is one.

The beauty of salary sacrificing is that any pay that you put into super is taxed at 15 percent, instead of your marginal tax rate, which for most people (for 2017/2018 financial year) is 32.5 percent. While you can stop, start or modify the amount you salary sacrifice at any time, the funds you put into super will remain unavailable to you until you reach preservation age.

However, there are some provisions to get access to some it early, if for example you use it to buy a house.

If you like the idea of salary sacrificing, it’s important to remember that doing so may reduce the amount your employer is required to contribute as compulsory super. That’s because the pre-tax income on which your super is calculated will have reduced.

Tax rules allow you to salary sacrifice up to $25,000 – which is the total cap (for concessional contributions) for 2018/19 – less the sum total of the 9.5 percent that your employer has paid to you as compulsory super.

Let’s look at how much you’d be better salary sacrificing that amount, verses having it paid as salary into your bank account.

Tax benefits aside, the other beauty of salary sacrificing is the ability to give your future wealth creation a serious boost. For example, while most people tend to salary sacrifice more modest amounts, with the power of compounding returns, they too can make a significant difference over time.

Here’s a simple example of the power of compounding returns: