Home/ Career Advice/How to identify signs of a controlling boss?

How to identify signs of a controlling boss? 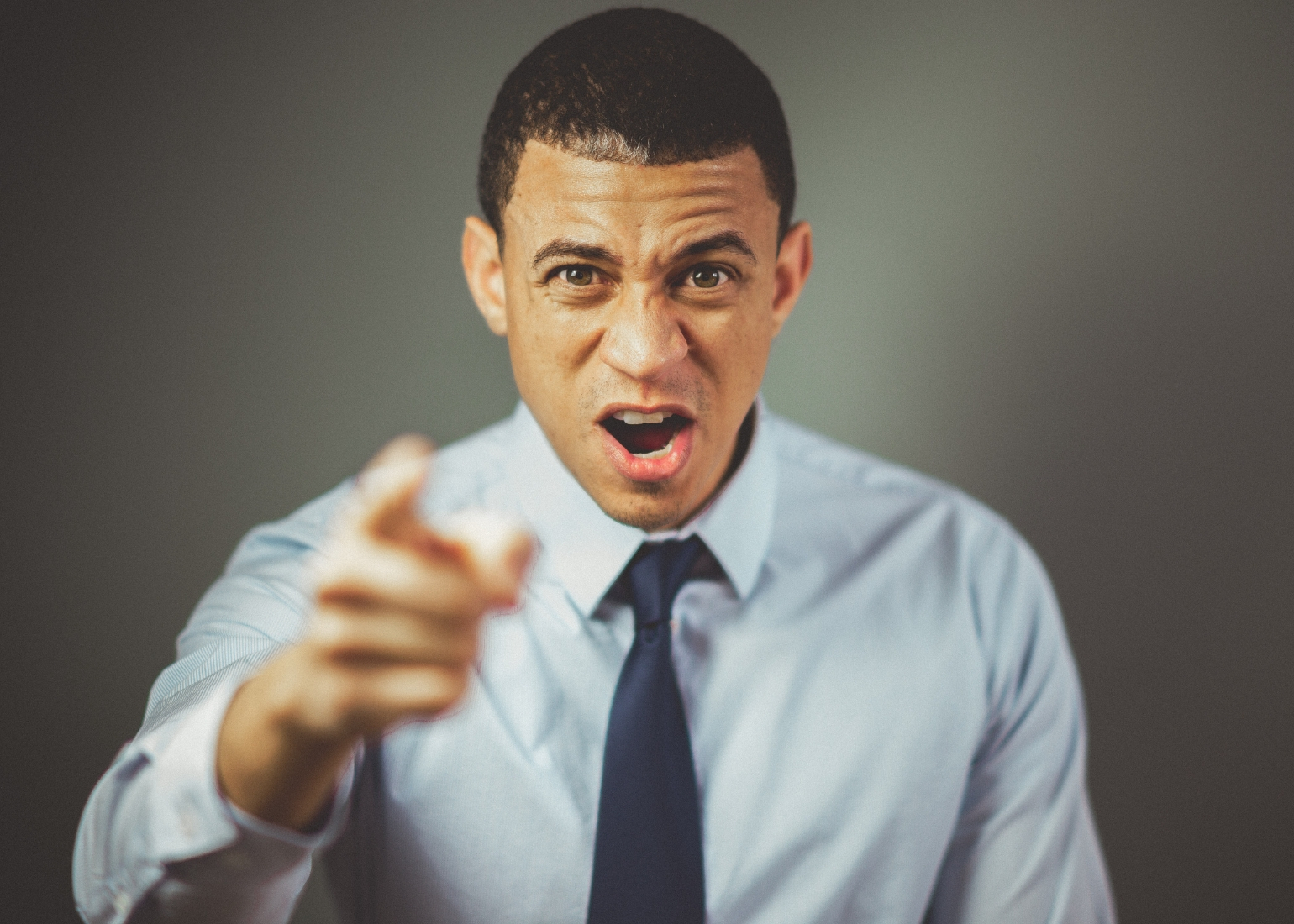 Bosses have diverse character traits ranging from the amicable, charming, and charismatic leaders to the downright patronising bullies. However, it is the controlling type that can get into your head and drain your energy levels by creating a toxic work environment. Whether you are seeking a new job or are already in employment, it helps to identify the signs of a controlling boss so that you can adjust accordingly.

Abusive managers take advantage of their superior position to intimidate subordinates. Most of their decisions are unfair, inconsistent, and self-serving. They use power as a tool to fire or demote workers who do not submit to their patronising attitudes. Other signs include calling you outside working hours to handle problems that are not in your remit. Such leaders will take credit for your achievements and disregard your contribution when taking honours.

Sometimes the boss may fail to fulfil a promise such as better remuneration for increased responsibility. If you are not getting satisfactory answers to your questions, you may be dealing with a manipulative manager.

They use fear instead of influence

Abusive managers often result to fear to achieve their goals. They engage in dark arts such as outright lying, withholding information, and other techniques of keeping you under their control. Sometimes the lying may be meant to cover up their nefarious schemes such as frustrating your career aspirations. Their behavior starkly contrasts with effective leaders who use charisma and charm to influence their followers.

Abusive bosses use a veil of infallibility to hide their insecurity. They will never solicit advice even when they do not understand an issue or a technical problem. Most of them do not concede ignorance or admit that they need to research an issue. Instead, they resort to incoherent solutions and instructions that only confuse their subordinates.

They do not negotiate during conflicts

Manipulative managers do not know how to restrain their aggression during conflicts. They view disagreements as a contest to be won at any cost. Such leaders do not follow modern conflict management techniques such as bargaining, seeking concessions, and mediation. Instead, they use threats and ultimatums that only aggravate the problem.

They are not good listeners

The hallmark of a good manager is the ability to take time to listen and understand the issue at hand. However, controlling bosses do not listen and will ignore suggestions for improvements to projects undertaken at work. At other times, they will let you speak but disregard your suggestions when completing the task.

Abusive bosses always feel the need to keep track of every step of your work even when they know you can complete the task without supervision. Such bosses always have a way of creating self-doubt through constant disruption and pestering. The pestering is driven by insecurity that you may eclipse them and make them redundant.

They try to belittle you

Bad bosses create situations that work to their advantage in office politics. The antics include fault-finding to lower your self-confidence. They may also trash your ideas or use them to mock you during office meetings. At other times, they make disparaging remarks about you to your workmates. The aim is to make you feel inadequate even when you are one of the high performers.

They lack a vision

Manipulative bosses are so focused on short-term goals, such as beating a rival, that they miss the big picture. Such managers may fail to identify emerging trends, such as the need to upgrade their department or unit to take advantage of new technologies. The need to take control of every situation and outcome overrides long term planning. 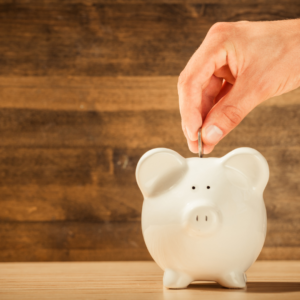