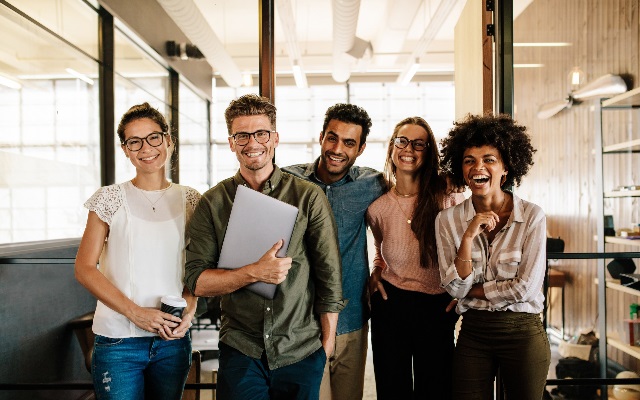 Gender quotas are the key to getting more women into corporate leadership roles and increasing the profitability of companies, the Global Summit of Women has found.

The three-day summit is being held in Australia for the first time in 28 years, in part because of the nation’s progress in promoting women.

Australian Institute of Company Directors figures show that in the first three months of 2018 more women than men were appointed to the boards of Australia’s top 200 companies for the first time.

Summit president Irene Natividad said generally those countries with the most female board members are those that have quotas requiring women be appointed.

“A lot of those countries that have done studies on women in corporate leadership have found a correlation between more women in corporate boards and better financial performance, either by increased profitability, or increases in share price or less risk,” Natividad said.

“Quotas are just a door that we need to push open”

A new report released at the summit found the largest companies in 26 countries had just 21 per cent of board seats filled by women.

The Asia Pacific region had the lowest percentage of women directors.

Natividad said men often don’t believe women are discriminated against in the workplace.

“You can’t see discrimination if you don’t suffer it,” she said.

“It’s not that they are bad people – it’s just not in their experience.”

Describing quotas as a door that needs to be pushed, Natividad said that we need to be aggressive now or we’ll wait forever.

“I’m a quota lady. Quotas are just a door that we need to push open. To move women into leadership roles we need to be aggressive or we’ll wait forever.” @INatividad #GSWSydney pic.twitter.com/ZIgRSwte1W

Minister for Women Kelly O’Dwyer told the summit’s opening ceremony more than 400,000 jobs were added to the economy in 2017 and women accounted for just under 60 per cent.

The female workforce participation rate also rose by 1.3 percentage points in 2017 and the gender pay gap was at a 12-year low, she added.

“Women are earning more and having greater choices,” O’Dwyer said in a written copy of her speech.

“This will deliver women and their families benefits now and into the future.” 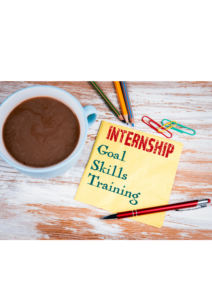