Home/ Career Advice/Why not to lie on your resume

Why not to lie on your resume 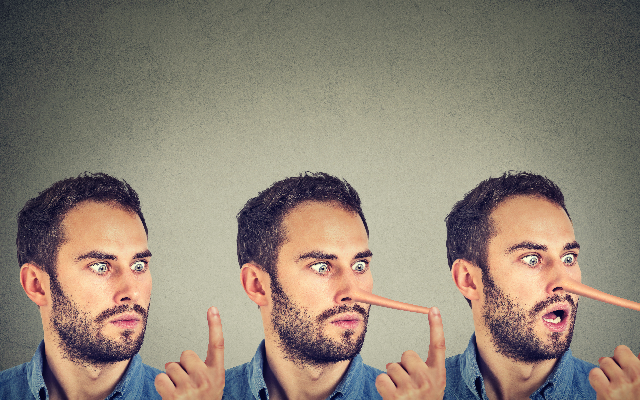 A craving to get better work and stiff competition for roles is causing job hunters to talk up their skills and experience by lying on their resume. A CareerOne survey of Adelaide recruitment firms finds most workers are not telling the truth in some way to give them the best chance of being hired.

But such actions are actually leading to the reverse and putting their employment prospects at risk.

Recruiters say the majority of resumes have some sort of untruth, overstatement, omission of fact or inaccuracy as job hunters try to get a better job than they have or edge their way into a position.

Lies increasingly are being found out because hirers now are checking with companies, whether they are listed as references or not, to determine a worker’s experience and skills.

Extrastaff managing director Declan Rowan says it is rare for workers to completely fabricate a resume but about 60 per cent of resumes contain “inaccuracies”.

He says job hunters want to give themselves the best chance possible of getting a job among “quite stiff” competition.

“Most people who leave a job and go for their next job (do it) as a step up,” he says.

“They want to give the impression (of their role) as a more complex job than they may be doing, thinking it will help in their next job.”

McArthur state manager Matthew Hobby says employers do not trust their staff when they are found not to have the skill set they claim and workers are not given a second chance to learn it.

“They don’t hang around. They get asked to leave,” he says.

He says many employers now advertise roles as temporary, with the possibility for permanency, to test staff first for the skills they say they have.

Michels Warren Public Relations consultant Anna Keneally believes there is far more long-term gain for job hunters in being upfront rather than lying on a resume.

She feels industry experience can be important but companies do not hire staff who do not have positive references or a good personality fit with existing staff.

“It’s hard to break into an industry and people are inclined to embellish to get a foot in the door but I wouldn’t recommend lying,” she says.

“Sooner or later, that information will be tested against your practical skills and knowledge – that’s if you get past the interview stage.

“In public relations, a consultancy can be a high-pressure environment and if your resume experience doesn’t match your performance, it’s going to be very obvious.”

A UK survey by online site The Recruiter finds about one quarter, or 23 per cent, of recruitment firms uncovered a lie in a resume. Among the more unusual were stating God as a reference, listing lion taming as a hobby and claiming to be a direct descendent of Vikings. In South Australia, job hunters commonly stretch the truth about their length of employment in roles.

They list the time spent in a role in years, such as from 2009 to 2010, when in fact it lasted a few weeks from December, 2009, to January, 2010. Position titles often are altered to imply a role with greater responsibility than reality. Job hunters have been found to overstate their qualifications, saying they have done a bachelor degree when they did not finish it or have a CPA when they are an associate member.

Hobby says some job hunters make changes to their resume but forget organisations already have a previous document on file with which they can compare it.

“People embellish the truth and say they are an executive assistant but really they are a receptionist who looks after petty cash,” he says.

Lying by omission and leaving off jobs which they did not enjoy or lasted only a few months just leads to red flags and more questions from recruiters, he says. 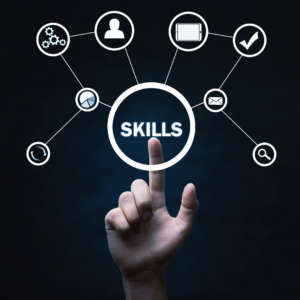 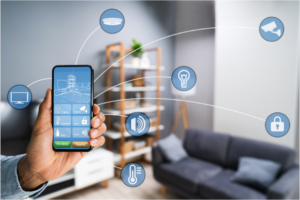 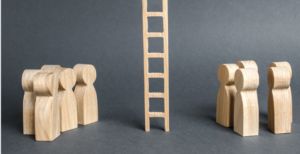