Home/ Career Advice/The value placed on a degree is declining

The value placed on a degree is declining 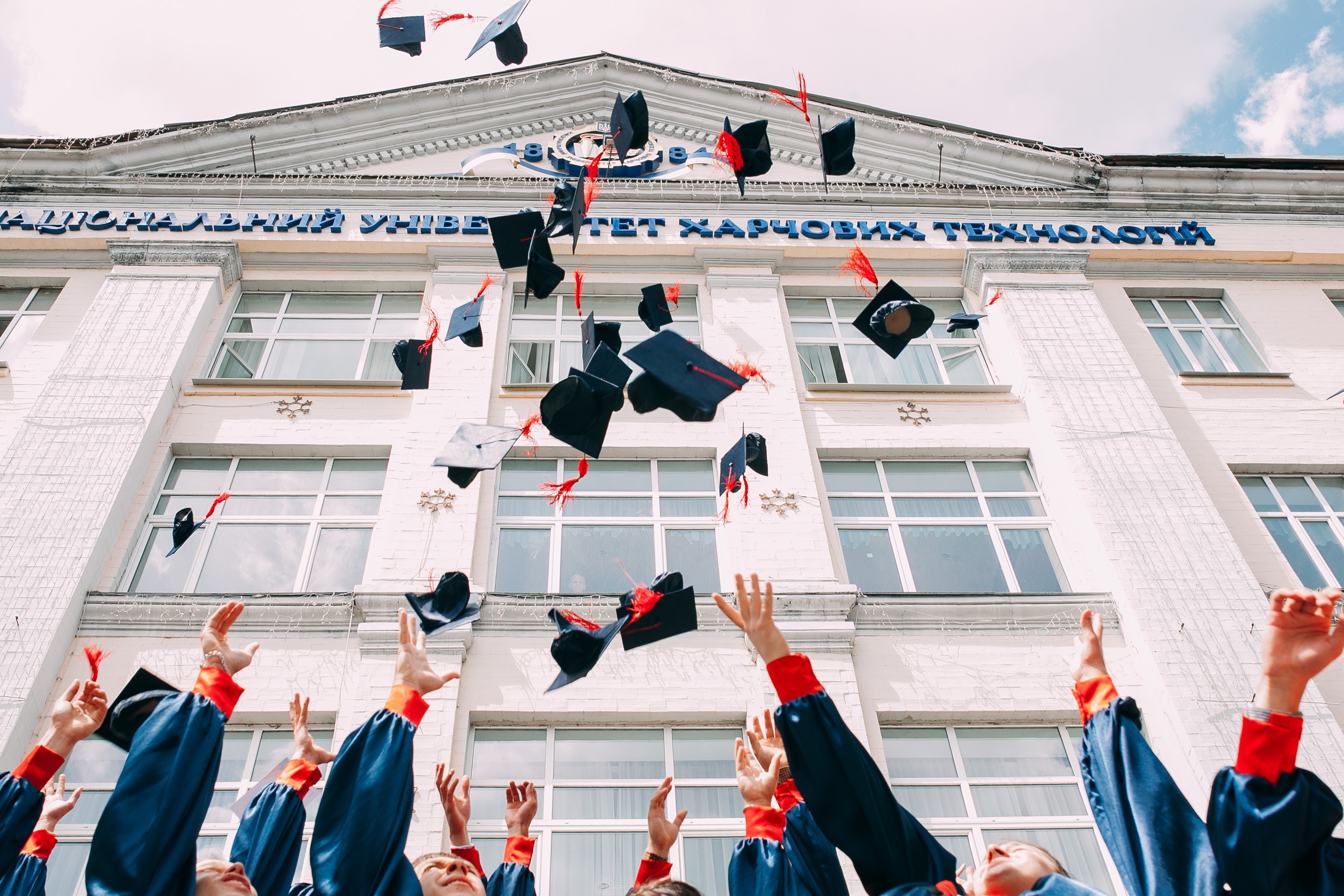 While the average university degree might set graduates back around AU$28,000, they won’t necessarily see the fruits of their study reflected in their pay until much further into their careers. That’s one of the overarching findings from a recently released Grattan Institute report which reveals that the salary premium paid to someone simply because they have a university degree is continuing to shrink.

A major uptick in university enrolments from 800,000 in 2009 to 1.2 million in 2016 has resulted in more qualified people looking for professional jobs. However, during that time there’s been a corresponding fall recorded in the number of professional jobs being created.

The slowdown in new jobs being created has been more acutely felt both within the finance sector, following the global financial crisis (GFC) and the end of the mining boom.

As a result, the Grattan Institute report reveals that the ‘graduate earnings premium’ has fallen by 8 percent for women since 2006 and by 6 percent for men. Equally concerning, despite major campaigns for students to study the STEM subjects (science, technology, engineering and mathematics) science was one of the sectors experiencing falling income for early-career graduates of either gender.

Adding insult to injury, the expected lifetime earnings of men in science has been falling since 2011.

Is university your best option?

In light of recent trends in the graduate pay-stakes, Andrew Norton author of the Grattan Institute report suggests it’s easy to conclude that too many people are now attending university, relative to the number of jobs waiting for them when they graduate. Even within sectors that are experiencing job growth, like science, it is sales and admin jobs that are coming on stream, while more well paid professional and managerial science jobs are declining.

Given that there’s a ‘substantial and growing minority’ of graduates who are not doing so well, despite their qualifications, Norton’s concerned that the people are taking very high risks in going to uni. Instead of jumping on the cultural juggernaut that’s pushing more young people towards university, he says many should be considering whether vocational education and training (VET) might be a better alternative.

Assuming the prospect of a better salary is one of the drivers for attending university, Norton reminds future students that someone with an ATAR of 60 would have earned more with a diploma than a graduate degree.

If the prospect of a better paying job is the only reason for attending university, some students may wish to sit up and reconsider their choice of study.  For example, the Grattan Institute report revealed that in 2016 over 40 percent of humanities graduates were expected to earn no premium, or even less, than the median school leaver.

Even if you only repay $155 a month, a more modest university debt of around $15,000 will still take ten years to pay off, based on an interest rate of 3 percent. By comparison, had that $15,000 been invested, together with that $155 a month – at 4 percent interest – the total savings after 10 years would be $45,186, which would go a long way towards a deposit on your first home. 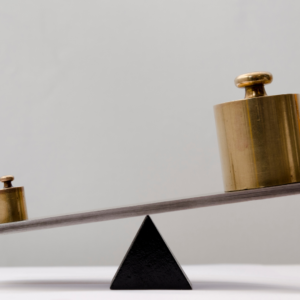 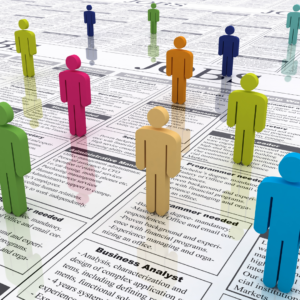