Interviews need not be hell 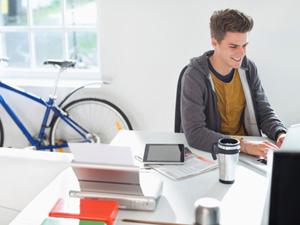 Stepping into a selection panel interview, a common prelude to a position in the public sector, can be daunting.

Recruitment consultants claim that being on the receiving end of questions fired by two, three, or possibly even more interviewers in a closed-door environment can cause sweating, waffling, stuttering and silly giggling in even the most composed of candidates.

But there are techniques which will not just cool an applicant’s nerves, but help dazzle the selection panel.

Sometimes, for instance, internal applicants don’t do their homework because they’re familiar with the members of the panel, or they’ve been acting in the role — yet they forget that the panel is obliged to assess them on the same basis as everyone else.

“It’s exasperating when you see people who should, on paper, get the role-but their preparation has let them down and they walk out the door and don’t get it,” she says.

Yet preparation is one of the easiest things do to, because interviews are structured around selection criteria. “You don’t need to be a rocket scientist to hone in on what they’re going to ask,” she says.

Body language-coming across as stiff, arrogant, or unconcerned-is another area in which people can let themselves down.

“Sometimes people can walk in and you think, `oh no’,” Wilson says. “Quite often they’re the perfect fit on paper, but when they come in, they’re not the perfect fit in person.”

Ann Villiers, author of How to Write and Talk to Selection Criteria, says punctuality and a firm handshake are crucial to selection panel interview success. “A limp, dead-fish handshake may not impress the panel (but) neither will one which compresses every bone in the hand.”

Wilson says finding out the names and positions of selection panel members will also aid performance.

Villiers urges candidates to be sensitive to “subtle hints” designed to influence interviewees’ behaviour and responses. “A common one is that time is running short and a brief answer would be appropriate.

This may be given through a comment such as, “Well, we’re running behind schedule so could you briefly tell us …’ This is not your cue to be long-winded. Failure to respond to these hints may be interpreted as pomposity, poor communication and listening skills, or lack of co-operation.”

But you are entitled to ensure your needs are met during the interview process, says Jon Cremonini, Business Development Manager with Davidson Recruitment in Brisbane.

“Gone are the days of 95 per cent of the interview process being about the candidate’s skills, background and behaviours,” he says.

“In some instances that still happens, that there’s no time for questions. But as an employer you really need to sell the opportunity to the candidate, because it’s a very competitive marketplace out there and every person you meet will be exploring three or four other opportunities.”

Cremonini says it’s reasonable for candidates to insist on their own questions being answered. “And if it’s not possible then and there, then you should ask for some time before the appointment decision is made, pointing out quite honestly that, `I don’t know if this is for me because I haven’t had time to ask questions’,” he says.

“But don’t then waste that important time asking questions like, `is there decaffeinated coffee in the tearoom?”’

The most telling sorts of questions will revolve around the career pathways that will open up to the candidate, and the expected investment in learning and development.

“It’s also important to ask, `who will I be working with?’ in order to get a fundamental look at what the team looks like. Asking questions about organisational culture can be tricky, because I don’t think anyone knows what that culture is until they walk into it, and in many organisations it’s hard to describe.

“But if candidates haven’t met the people they are going to be working with, or the office, or even the desk where they’ll be working, we suggest that they must ask for that, either at that time, or at the very least before the recruitment process is complete.”

And even if your application is unsuccessful, you can still learn from the experience in the hope of improving your performance next time, says Michael Horne, manager of the Canberra Office of Hamilton James & Bruce.

“The department is required to give you feedback on the interview and where you may have let yourself down,” he says. 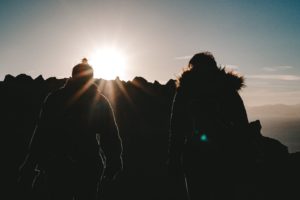 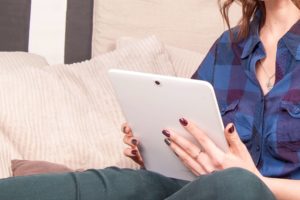 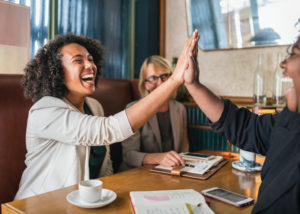 Give Your Resume The Wow Factor: 5 Tagline Ideas