How to get your resume ready for a job search 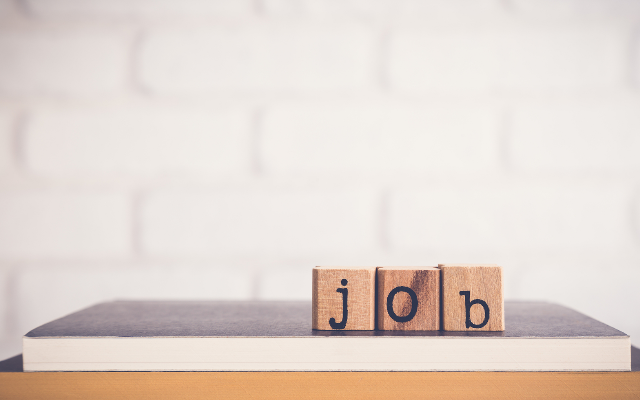 You’ve decided to start your job search, but you’ve already reached a roadblock: getting your resume ready.

On the job hunt, “your resume is your number one ammo,” says Monster career expert Vicki Salemi, who spent more than 15 years in corporate recruiting. When done right, your resume can open the door to your dream job, she notes.

With stakes that high, it’s no wonder that a resume refresh also commonly fills people with existential angst. We get it—condensing your entire work history into a perfectly-worded typo-free single-page document that could potentially determine your entire career future is maybe just a little stressful.

But what if we told you it doesn’t have to be as daunting as you think? Monster has all kinds of resources to help make the whole process easier. Like you-don’t-have-to-even-lift-a-finger-if-you-don’t-want-to easier. Skip ahead to step six if this sounds like you. But if you’re more of the DIY type, follow the seven steps to a perfect resume below. You’ll be on the interview circuit in no time.

1. Start with the right parameters

Resumes are not “one-size-fits-all.” The format you should use and the information you should highlight depends upon your field, for starters. So you’ll want to structure your resume to fit the industry standard for the job you’re applying to. Check out our resume templates.

Your experience also plays a part in structure. The answer to the age-old question of “how long should my resume be?” is that it depends upon how much time you’ve got under your belt. Job seekers with under three years of experience should aim for one page, but those with more years in the field could go up to two.

Keep in mind that a recruiter doesn’t have time to sift through the next great American novel. Back in her recruiting days, Salemi says she usually spent no more than three seconds on a resume. “Being succinct is key,” Salemi says. “Recruiters will lose focus and attention if you name every single responsibility you’ve ever had.”

Lastly, there’s the question of chronological (jobs listed in order by date) or functional (jobs listed by relevance). Functional typically makes sense unless you’re a job changer, are just starting out or have gaps in your work history. Otherwise, go chrono.

2. Get the basics right

No matter the job or industry you’re in, there are a few must-haves for every resume. They are: work experience, job titles, responsibilities, and years worked in each position, Salemi says.

“It’s important to show prospective employers a timeline,” she says. “Even if you use a functional resume — as opposed to a chronological resume — you should still include years.”

Oh, and don’t forget your contact info! Believe it or not, Salemi says she has received resumes that include no way of contacting the candidate. (We think it’s safe to assume those were the people who didn’t get called in for interviews.) While you don’t need to include your home address—Salemi says recruiters may start making assumptions that the commute could be too long for you—you absolutely must include your phone number and email address.

3. Use keywords to help you break through

When recruiters post jobs, Salemi says, they typically don’t read every resume that comes in—they’ll often start by having their “applicant tracking system” (a fancy name for recruiting software) filter out resumes based on keywords. Those keywords are terms or phrases the hiring manager has deemed to be valuable to the job.

So you’ll want to pack your resume with keywords… but you also need to be careful not to go overboard, since a human will hopefully read your resume eventually.

Thus, sprinkle those keywords throughout and provide a little bit of context with each. For example, a social media savvy job seeker might include the names of key platforms with some explanation such as, “Leveraged Instagram to showcase happy customers, increasing followers by 10,000.”

Need help coming up with keywords? Take words and phrases directly from the job description—mirroring the ad in order of mention as the hiring manager will typically put the most coveted skill sets at the top, says Salemi.

4. Double up on numbers to up your odds

Getting past the applicant tracking system is like making it past the semifinals—but your resume still has more hurdles to pass, in the form of those human recruiters who are trying to pick out the best of the best to bring in for interviews. You’ll want to make sure you quantify your achievements to help them see the impact you made. If you had a choice between a candidate who “developed sales leads” and one who “developed 20 new sales leads a week,” wouldn’t you pick the latter?

“Quantifying helps recruiters put a framework around the work you do and how you do it,” Salemi says. “Do you manage a team and how many? Did you save the company money and how much? Indicating daily, weekly, monthly meetings and deliverables attests to your ability to multitask and get the job done.”

Anything related to time, money or people offers a key opportunity to quantify.

5. Make sure you’re not a fashion faux pas

Just like you wouldn’t show up to a job interview wearing jeggings or a suit with super-wide lapels, you don’t want your resume to appear inappropriate or out-of-date.

So delete that opening “objective” section—and replace with a summary, which is now preferred. Cut that “references available upon request” cliché  (duh, of course they are) at the bottom. And while you’re hitting the delete button, Salemi says to expunge basic computer skills like Microsoft Word and only include specific skills to your industry, like C++ programming. You’ll also want to switch out that crazy font you think will help your resume stand out.

It’s not all about taking out the trash. You can make yourself seem a little less square if you add in some hyperlinks, your social media handles (if SFW), and a splash of color.

6. Bring in a wingman (or woman) to review your work

If you’ve gotten this far in your resume makeover, it’s time to give your eyes a break. You’ve probably spent way too much time staring at the document on your screen checking for misspelled words and other typos that it no longer even reads like English to you anymore. It’s time to bring in a second pair of eyes to give your resume a once-over. 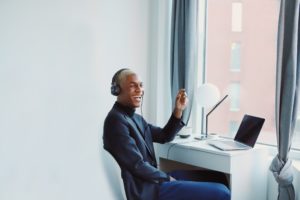 Have a remote interview? How to prepare? 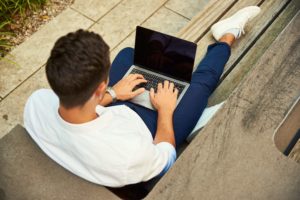 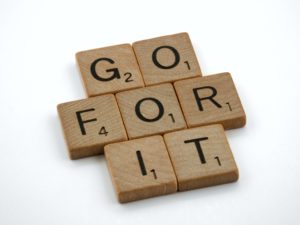