How to avoid standing out for the wrong reasons

When you decide to apply for your dream job, you want to stand out. That is precisely how you get the job in the first place. However, you have to stand out for the right reasons. That means you have to first identify the wrong reasons and then make sure you don’t stand out because of them.

Not Being Honest
What are some things you don’t want to be known for? For starters, you don’t want to gain a reputation for embellishing things. Job applicants sometimes have a tendency to do this because they are fearful that they won’t get the job. The thing you have to consider is what might happen if you do get the job and then you can’t perform to the expected level because you were less than honest on your application. Even if you think someone else is more experienced or has a higher skill level, it’s still best to tell the truth. That way, you have an opportunity to build a relationship with your employer based on honesty rather than lies.

Putting Too Much Focus on Yourself
It’s easy to fall into a trap when you fill out an application or go on a job interview where you put all the focus on yourself. After all, you are trying to prove that you are the right person for the job. However, it is crucial that you avoid allowing yourself to brag on everything you’ve ever done as if you have all the answers. Employers aren’t looking for someone who thinks they are superior to others. Instead, they are searching for an employee who has something tangible they can bring to the table. They also want someone who can work well with others and be a team player. Therefore, you have to find a way to highlight your accomplishments without letting your ego get in the way.

Being Habitually Late
One of the fastest ways to stand out for all the wrong reasons is to show up late. Employers want someone who comes to work on time and works efficiently. Granted, everyone has things that come up from time to time. There will be times when you simply can’t get there on time because something has happened that is completely out of your control. That said, you don’t want one of those times to be when you are interviewing for a position. It’s equally important to make sure that you don’t make a habit out of coming in late.

Missing Work
This is something that will get the attention of your employer very quickly. It’s also not the kind of attention you want. Even if you do a great job while you’re actually at work, it doesn’t do much good if you miss as many days as you show up for. Employers want someone that comes to work and gets things done. You can’t do that if you’re gone more often than you’re there.

Not Being Engaged
Last but certainly not least, employers want you to be engaged. This may be easy to do most of the time. However, it’s important to remain engaged when you are working on something that doesn’t excite you as much. Unfortunately, even those who love their jobs have certain aspects that they would probably like to change. If it’s not possible to change those things, your only recourse is to remain present in the moment until that task has been completed. Your employer will notice when you do this. He or she will also notice when you don’t. You don’t want to gain a reputation for being someone who only does your best when you like the project you’re working on.

If you avoid these pitfalls, you can make a good impression whether you are filling out an application or working as a long-term employee. One of the best things you can do is check yourself from time to time. Ask yourself if you are performing to the best of your ability at all times. That allows you to take any necessary corrective action before your employer needs to step in. 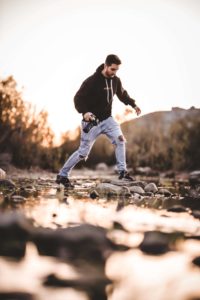 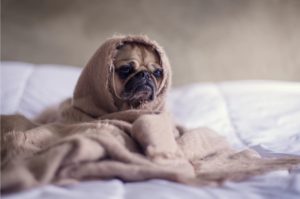 5 Reasons You’re Not Getting Calls for Interviews 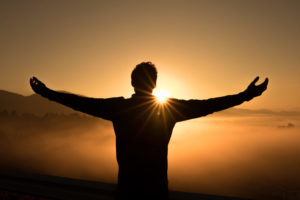