Home/ Career Advice/Everything you need to know about probation

Everything you need to know about probation 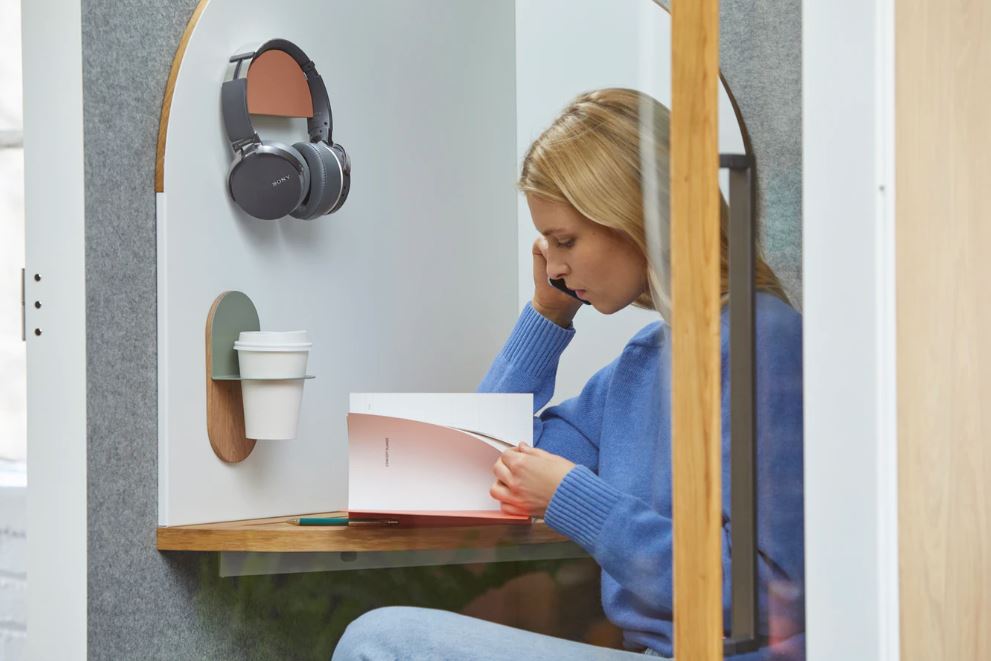 Probation refers to a trial period for a new hire. Employers put new employees on probation to assess if they are suitable for their position. It also lets the employee decide whether the position is right for them. Under Australia’s Fair Work Act 2009, the “minimum period of employment” is six months of continuous service. So, the maximum probationary period that can be set is half a year. Contract workers and part-time employees may get shorter probation.

If a probationer’s performance is lacking in some ways but not others, a month-by-month extension may be granted. This could also apply if the employer has been out of the office for a significant amount of time. An extension can’t simply be tacked onto the end of the probationary period. It must be in place before the period ends. The extension can total no more than eight months.

Probation isn’t just used for new hires. It can also be used:

• For current employees who are promoted to a new position.

• For current employees with performance problems.

Probation sounds scary, but it doesn’t have to be if you know what works and what doesn’t. You’re guaranteed to sabotage any chance of being permanently hired if you:

• Have poor interpersonal skills, such as poor listening and conflict resolution abilities.

• Are unwilling to accept feedback.

• Are absent without calling in.

• Create or participate in conflicts.

On the other hand, you can survive the probationary period by:

Don’t trust your memory. Even if you have a great memory. When you’re given instructions, write them down. Keep track of your work by taking notes. Note tasks in progress and tasks to be completed the next day. Employers will get a bad impression if you overlook things or do them incorrectly because you’ve tried committing them to memory.

Show your enthusiasm and motivation by handling tasks proactively. An employer may become frustrated if they have to prod you into performing your duties.

• Getting along with your peers

It’s important to be a team player. When you have solidarity with co-workers, you all benefit. Your employer will be observing whether or not you get along with peers during probation.

Glancing at your phone, even for a few seconds, could be the death knell for your probation. When work isn’t a priority for you, you’re not a priority for the company. Don’t gamble that your boss won’t see you. Really, is checking out a cute kitten video on Facebook worth it?

And if these suggestions aren’t compelling enough, 27 percent of employers usually know within the first two weeks whether they want to hire a probationer or not, and 18 percent of new recruits, or one in five, fail their probation. It pays to be vigilant.

A probationary period can be especially distressing if you’re uprooting your entire life to take a job in another city. You have no job security and won’t know if you do until several months down the road.

If you’re fired during your probation, you would still qualify for unemployment benefits. The length of the probation, however, would dictate the amount of those benefits.

Probation can be stressful, because your knowledge, performance and professionalism are under a microscope. It can be one of the biggest challenges you ever have. It can also be one of the best, when your employer reaches out, shakes your hand and says, “Welcome aboard.” 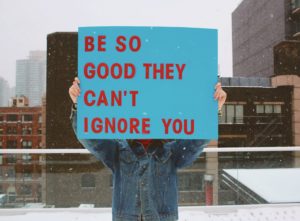 10 tips to increase your confidence around the workplace 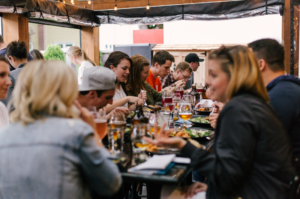 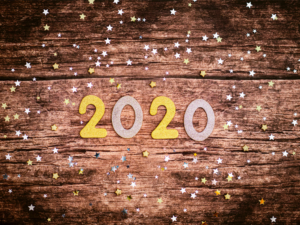 How to stick with new year career goals